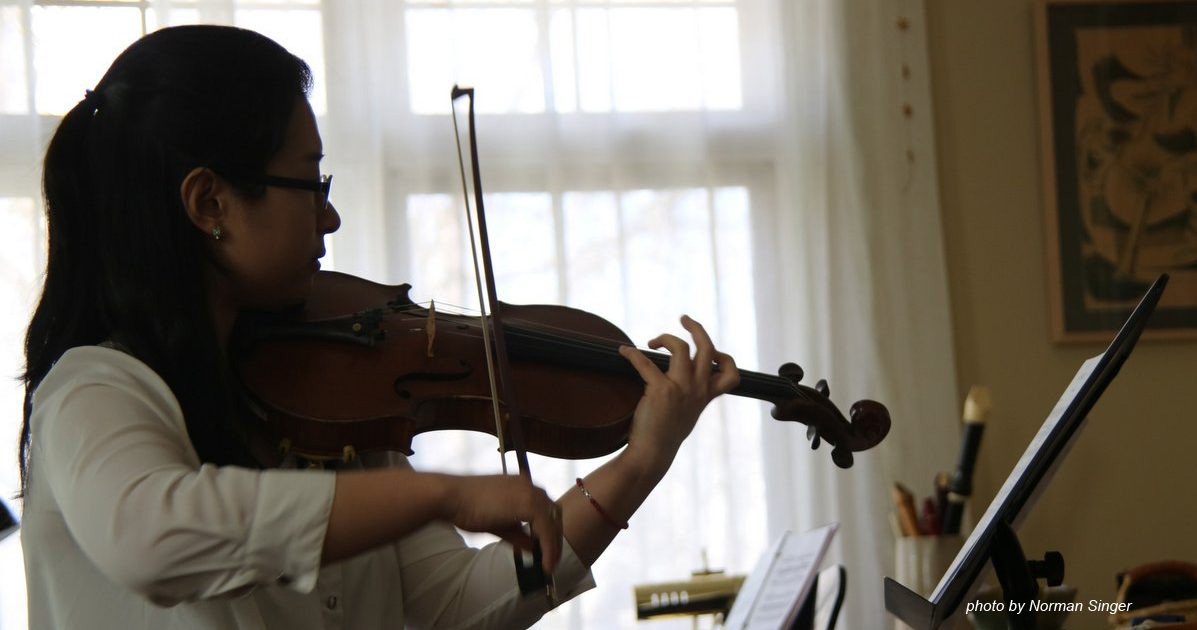 Upbeat Colorado is a Colorado-based non-profit organization. Your contribution is tax-deductible.
Please make check payable to “Upbeat Colorado” and mail to:

Thank you for your support!

“The Story of Babar.” As part of Downtown Aurora Visual Arts (DAVA) Youth’s Fashion Forward exhibition, Apple Pie presented “The Story of Babar”. It was a part of the opening events that were offered that evening and was open to public free of charge.

About “Story of Babar”

Babar the Elephant is a very popular French children’s fictional character who first appeared in Histoire de Babar by Jean de Brunhoff in 1931 and enjoyed immediate success. An English language version, entitled The Story of Babar, appeared in 1933 in Britain and also in the United States. The book is based on a tale that Brunhoff’s wife, Cecile, had invented for their children. It tells of a young elephant called Babar who leaves the jungle, visits a big city, and returns to bring the benefits of civilization to his fellow elephants. Then he comes back and becomes king of the kingdom. He then has children and teaches them valuable lessons.

What people are saying…

Carol Rankin is a most caring and dedicated teacher, but her greatest strength might be that she puts musicality above all else!  To achieve this, she teaches one how to practice effectively, focusing on details such as the physics of healthy playing, balance, clarity, style, etc.  She has great patience, while teaching her students how to listen and evaluate, then make adjustments, always with focus and attention, rather than mindless repetition.  All of the work she and her students do together shows in their confident, intentional and always musical performances. It is truly a joy to watch these young students turn into beautiful, thoughtful musicians, under Carol’s care.

Carol Rankin is, quite honestly, one of the most dedicated, patient, and kind-hearted individuals that I have ever had the pleasure to meet and work with. I started taking piano lessons from her during the end of my freshman year of high school after having switched from another piano teacher. Understandably, switching piano teachers in the middle of high school while attending DSA (Denver School of the Arts) was a little stressful for me
and I was worried about the smoothness of the transition.

However, looking back on it, becoming a student of Carol’s was one of the greatest decisions I’ve ever made as a musician. She found a way to rekindle my love and passion for playing the piano--something I hadn’t even realized was diminishing inside of me until I began to study with her. On the surface level, my technique has drastically improved under her teaching and my understanding of music theory has been strengthened as well. Perhaps what I appreciate and value the most about her is that she has taken the time to sincerely get to know me--the things I care about, my favorite subjects in school, how my family is doing, my performance anxiety and difficulty with being an expressive player, etc and has helped me and challenged me to become a more articulate, dynamic, and confident
musician and artist. After each lesson, she made me feel comfortable enough to talk about anything over cookies or chocolate or tea (all of which were the perfect way to end a stressful day). Carol Rankin is one of the most positive influences in my life and I am so grateful and blessed to know such an incredible mentor.

Carol is patient, kind, and really works with families to construct teaching plans that work for each kid, family, and situation.  What’s most amazing is how Carol has been able to teach very advanced concepts about tone and expression that are rarely achieved by kids until college. Our son has control and precision in his playing that makes even the simplest of pieces a joy to hear.

Carol is fantastic!  For many, many years I taught piano lessons myself, along with being a professional accompanist, but when we moved to Colorado I wanted to go back to playing for my own enjoyment and find a teacher who could help me expand my classical repertoire.  I have now been studying with Carol for a year and half (when COVID hit we went to Zoom lessons) and feel that she is the perfect fit.  She has the rare gift of pointing out the tiniest details in my technique and musicality that need correcting without diminishing my enthusiasm and thus she inspires me to continue to practice and improve!  I highly recommend her!